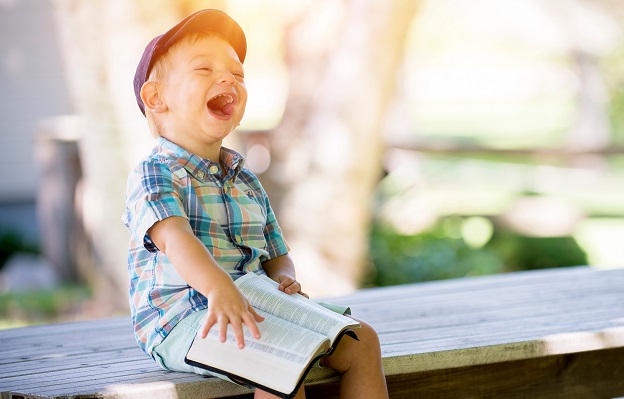 As I observe this political campaign for the presidency of the United States, I am struck by something that hadn’t crystalized before.

We seem to think the government is responsible for doing everything for us.  For some reason we expect a politician to magically create jobs, and presto, protect the country from terrorists and resolve hatred and divisiveness and by the power of their will, make our country great.

Isn’t that our job?

Have we become a culture where nothing is our fault?  If something goes wrong, must it be because somebody else is at fault? Is everything to be blamed on another?

When I was a high school teacher I substituted for a teacher on maternity leave who had given a major research paper assignment for the end of the year, when I was there. I made sure the students understood their assignment, tried to oversee and assist as much as possible and then graded the papers as they were turned in.  Two of them were plagiarized (copied) from papers written by other students.  When I reported it to the administration, I was asked to develop an alternative assignment.  Since the two in question were not perfect students, the fact that they would fail the class due to failing the assignment, meant they would not graduate in June.  They would have to take the class during summer school and graduate in August.

These were two young men with plenty of advantages.  They came from middle class homes, and played sports and worked part time jobs.  I felt they deserved to experience the consequences of cheating and if that meant their graduation was postponed, then that’s what it meant.

Instead I was asked to create something else for them to do, something that could be done in a week or two (hence no in-depth research) so they could graduate.

I became the bad guy because they broke the rules. “You won’t pass these students,” I was told.  And my response was “No, these students didn’t do the work.  Why would I reward them for dishonesty?”  They broke a law actually, and their parents and their school felt it was more important for them to graduate than for them to learn that cheating isn’t the way to succeed.  It was the teacher’s fault.

I chose to leave the assignment.

This was 35 years ago and in this election we are reaping what was sown in schools that set these kinds of priorities.  So, I guess if something isn’t the way I want it, then it must be somebody else’s fault.  It can’t be because I am refusing to be responsible for my behavior.