Notice: Trying to get property 'user_login' of non-object in /var/www/wp-content/plugins/wordpress-seo/frontend/schema/class-schema-utils.php on line 26

Are You a Difficult Leader? 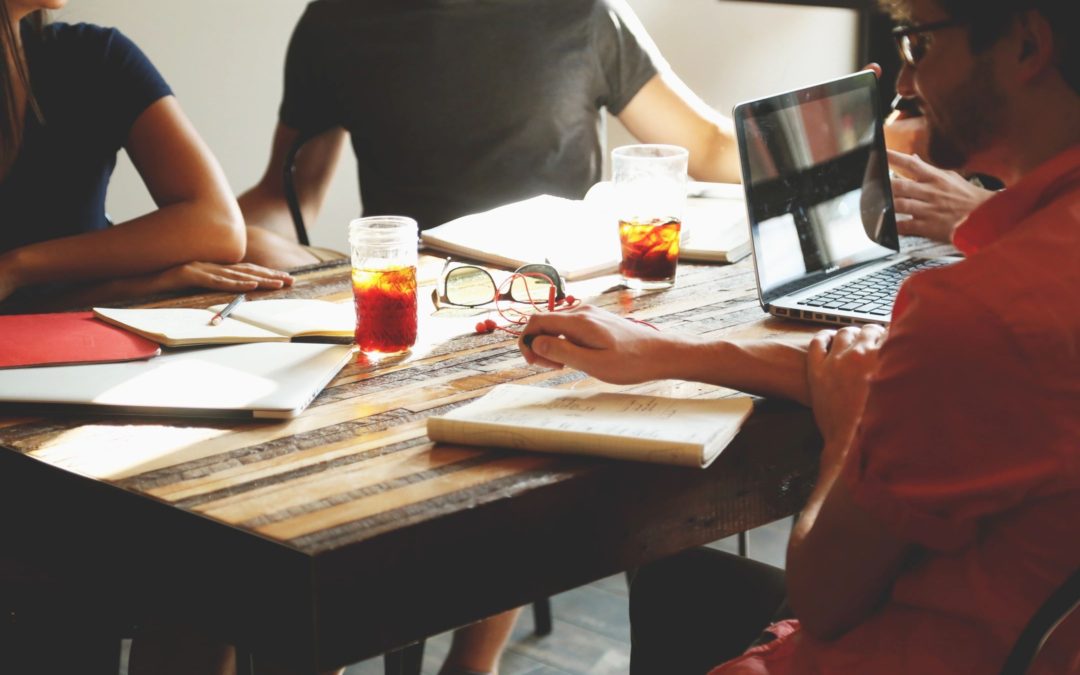 What is Leadership? I see it as the ability to gain the cooperation of the people around you to work together to achieve a goal.  However, the synonyms are scary:  directorship, control, supremacy, power, command, dominion, rule.  Yikes.  Is that what we want to be? Leaders who manipulate and use fear to motivate are difficult leaders.  They don’t care about cooperation as much as they are about achieving a goal, no matter the cost.

How do we know if we are an effective leader or a difficult leader?

Recently, on a radio-interview show, I was asked by a caller about how to deal with his difficult staff.  They came late to meetings, he complained, and they didn’t prepare even though he carefully sent them important materials to read before the meeting.  He didn’t think they were cooperative and he described them as slackers.

I had only few minutes with him and encouraged him to call me personally so we could really talk but I did ask him if her wanted to feel better about the situation.  He said yes so I invited him to consider looking at it differently.  I asked him if he could find one thing about each staff person that he found acceptable or even positive.  If not each person, could he find it for one of them?

My point was that in dealing with difficult people, we first have to take the emotion, the drama, the judgement out of the equation.  The world only gives us information and we get to choose how we look at that information.

I didn’t want to suggest on the air that maybe he was the difficult person.  And when he called me I asked him these questions:

These toxic habits of behavior will never lead to cooperation.  Dr. William Glasser, founder of Choice Theory and Reality Therapy has described them as killers of relationships.  My caller was criticizing his staff and complaining about them.  While his disappointment is understandable, the first step in leadership is to drop the toxic habits because as a leader, one sets the tone.  A boss who practices the toxic habits is a difficult leader and will cultivate a toxic staff.  I have found that by looking for something positive about each person, I can change the way I look at the person, thus easing the temptation to criticize and get sucked into the toxic habits.

If we think our role is to make sure everybody is doing exactly what he is asked to do in exactly the way we tell him to, then we are in for great disappointment.  This is what a dictator does and the only way to enforce it is through fear.

In countries around the globe, leaders who describe themselves as democratic and representing the people, begin to feel threatened when their constituents voice opinions.  Feeling concerned that they will lose control, these leaders use the military to enforce their government and often end up using force to stop any demonstrations that disagree with the leadership.

Not to say that we who lead, who supervise others, are going to use the military to enforce our directions, but difficult leaders use toxic habits in their relationships and often use manipulation and fear as a motivator.

My caller was frustrated with his staff and so angry that he wanted to fire them all.  He knew it was not a wise decision but sought to know how to get them to do what he wanted.

The fact is that the only person we can “get” to change is ourselves.  We will only be successful as a leader when we understand this, acknowledge it and respect it in ourselves and others.

In the beginning of my career as a manger of volunteers at City Hall I decided that in the interest of risk management all the volunteers would sign a document saying they understood their job description and would only perform these duties.   A wonderful woman who had been volunteering as a greeter in the lobby for 5 years and who knew all the staff had a problem with the required signature.  She had an encyclopedic knowledge of city government. She made it a point to stay current with the changes in offices and the shifts in responsibilities.  She had an ethical belief against signing any documents and was unwilling to sign my form.  She enjoyed doing the work, had many friends in the building and wasn’t willing to sign.

I explained that she would have to leave the position.  I was completely convinced this was the right thing.  She left.  We lost a dedicated volunteer who helped countless of people and served as an excellent trainer for new volunteers.  She lost a productive activity from which she derived value and fulfillment in her retirement.

She didn’t change, she left.  My volunteer program wasn’t able to serve as effectively as we had when she was there and I regretted my firm stance.  I still regret it.

Fear of loss was not an effective tool in getting her to change.

Is it a position you chose and worked towards or were you asked to do the job because your supervisor didn’t think the other candidates were as organized or careful or as good with the customers?

A reluctant leader is sometimes difficult because if we aren’t feeling comfortable in the position we may not be working at our best.  If we feel we’ve been pushed into a job we’re not ready for, we may act resentful.  We may give people too much freedom in their activities but more likely we will try to be so organized that we limit all creativity.  Either way, it is a tough place to be because the result is that we focus on the people we are supposed to lead and try to make them act a certain way.

Experience shows that effective organizations want to promote people who can work with other people, who can lead and gain the cooperation of others.  If we define our effectiveness as merely making a quota, a production standard, we may not be leading.  If we are reluctant, rigid, or practicing the toxic habits, we are ineffective leaders.

My effectiveness as a volunteer coordinator was not improved by telling my greeter she had to leave. If we had been a health care facility I could more easily justify the requirement but at City Hall it wasn’t necessary.  She had been there a lot longer than I had and I was unwise in my rigidity.   I could have grandfathered her in, kept an excellent volunteer and probably developed new and better volunteers.  Being flexible to people’s needs is a great way to develop cooperation among the people we lead.  I have since learned to look for alternatives and consider the needs of whomever I am working with.  This is a leadership skill.

I might have told my caller about my experience and asked him if he had anyone on staff like this.

Supervision and leadership requires us to make sure the work is getting done but how much of it is telling and how much it is guiding?  If we are spending more than half our time telling people what they are doing wrong and giving detailed directions, chances are we are a difficult leader.

The basic human need that drives all our behavior, according to William Glasser is the need to belong, to feel a part of, to have a sense of acceptance.  My caller was frustrated in not getting things done as he had envisioned them and he didn’t have any cooperation – he felt ignored and excluded. His solution was to become more rigid in his style by sending out materials to read before the meeting and criticizing late comers.

If our supervision or management time is spent minutely studying others’ work, they will feel picked on, criticized, and unaccepted; they don’t belong.  They won’t be as willing to cooperate with our suggestions.  As a supervisor, we don’t feel accepted either.  When I wasn’t willing to accommodate my volunteer’s personal ethical stance, she felt unaccepted and resigned.  I felt unhappy and frustrated because I knew I hadn’t handled the situation well.  Ineffective leadership.

These actions, identified as the Caring Habits by Dr. Glasser, are those that develop and thrive a relationship.  Leadership is all about developing a rapport so that feedback can be given if mistakes are made without it being criticism. Saying the correct way to do a particular task is not criticism, it is feedback about an action.  Pointing out that it’s the third time you had to tell someone to do it differently and what’s wrong with their hearing? That is criticism.

If someone does something wrong three times after you have corrected their actions, an effective leader will be supportive and respectful.  We will ask “what’s going on?  What are we missing? How can I help you remember?”

If I had known more about leadership I would have negotiated the differences with my excellent volunteer.  I would not have allowed her to resign.  I would have gone back to the drawing board and found a way to manage the risk while maintaining a good worker.

If I had had a chance to talk more with my caller I would invite him to identify ways he could be supportive of his staff.  Instead of angering with them about tardiness he might ask them how to help them get to the meetings on time.  I would encourage him to really listen to his staff instead of discounting their comments because they were slackers.  Respect breeds respect.   Look for one thing that made sense and see if they could agree on that.

Ask yourself these questions.  Look at what you are doing, how you are looking at your staff and your beliefs about them.  Is it working?  Is there a positive atmosphere with people enjoying their work and being productive or is there distrust and disagreement?  Are you practicing the toxic habits or the caring habits?

The choice is yours.

It is always easier to see what others are doing and to have opinions on what they could do differently to improve.  An effective leader, one who isn’t difficult, is one who asks himself these questions and focuses on what he can do differently.