Are You a Leader? – Sarah’s Interview on Big Blend Radio 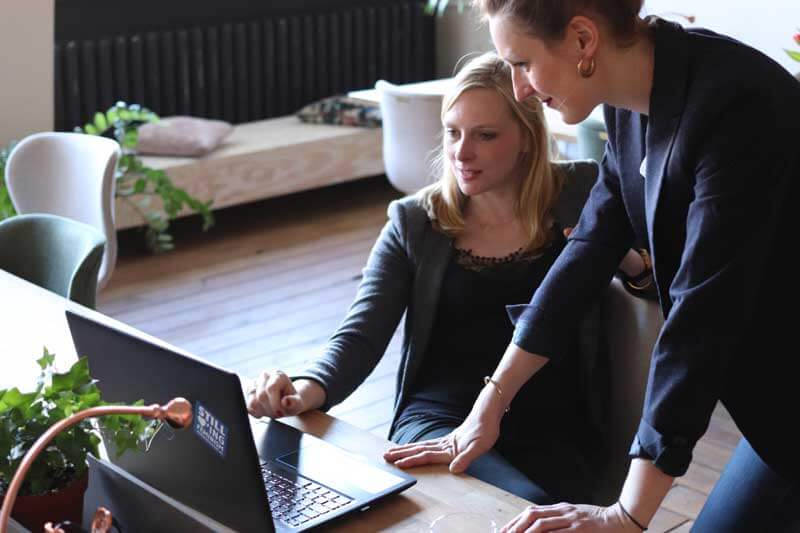 What does it take to be a leader?  How do you know if you are a leader or a boss?

It’s all about relationships.

A boss tells people what to do and uses fear to motivate them.  A leader identifies the needs of the organization and the people and invites people to work together. A successful leader does not have people afraid of him or her. There is no place for bullying in a leader.

Maria Montessori was a leader in the classroom.  She revolutionized education when she declared children are eager to learn.  She was given a classroom of 3-5-year-olds, who today would be called Special Needs children, and they outperformed all the “normal” classes. She taught that when children feel accepted, when their learning work is demonstrated and when they know they were not going to be criticized or ridiculed, they learned like blockbusters.

She looked at the whole child and modeled her faith in their curiosity and willingness to learn.  She taught them to be leaders by her modeling.

We all need to laugh and have fun.  Maria Montessori was convinced that children wanted to learn and that learning is fun.  As an adult, I studied American Sign Language.  At first, I felt awkward and I didn’t think I could make my hands work that way, nor that I would be able to remember half of the signs I was being taught.  As I gained a little skill, I felt a great sense of achievement and realized I was having fun.

A leader looks for ways to make learning new skills fun and to make it fun to achieve goals. Whomever you are leading, ask yourself, “Are we, as a group, having fun together? Is there a spirit of being lighthearted in our group?  Or is everything terribly serious and scary?”

At one time, in my professional life, my mentor invited me to be a co-leader of a workshop with him as I arrived at the workshop.  While flattered, I was also mildly terrified.  He suggested that I lead the sections that he had seen me teach before, saying, “You know that better than I do.”  Again, I felt reassured that I would survive.  As we continued planning, I asked him, “Should I do it this way?  Or would it be better if I did it this way?”  and he responded, “I trust you.”

“I trust you,” is the most empowering phrase a leader can make.  I have found myself saying it to anyone I supervised or collaborated with.  Even if the actual result was not something I had expected, because I had developed a relationship and gave the other my trust, I discovered many new ways of getting things done.

Listen to the Interview with Sarah

Are You a Leader or a Boss?

Confusion After COVID with Sarah Elliston

Confusion After Covid   Spring 2021 – We’ve been living through change for 18 months and now we have more changes confronting us.  Where do we wear masks?  When do we wear masks? Are we vaccinated?  Do we know people who aren’t?  Can we travel?  When? Where? Will...
Read More

Getting Through Covid with a Difficult Person

Listen or download the radio interview by Big Blend Radio with Sarah and Getting through COVID with a Difficult Person.Covid has had an impact on all of us.  If you are working from home with family members living with you, someone is bound to get on your nerves.  If...
Read More

Are You a Leader?

Leadership What does it take to be a leader?  How do you know if you are a leader or a boss? It’s all about relationships.  A boss tells people what to do and uses fear to motivate them.  A leader identifies the needs of the organization and the people and invites...
Read More

Are You in a Relationship with a Difficult Person?

For The Difficult People Who Sometimes Never Know

Check out the interview from Aug 4th which was posted by the Literary Titan website.   Read the Interview on Literary Titan's website
Read More

Big Blend Radio: Are You a Difficult Person

This episode of Big Blend Radio aired live on Aug. 11, 2017 and features a special panel discussion on the 8 Keys of Excellence, especially 7th Key of Excellence, “FLEXIBILITY – Be willing to do things differently. Recognize what’s not working and be...
Read More