Connections – we need them, and yet… 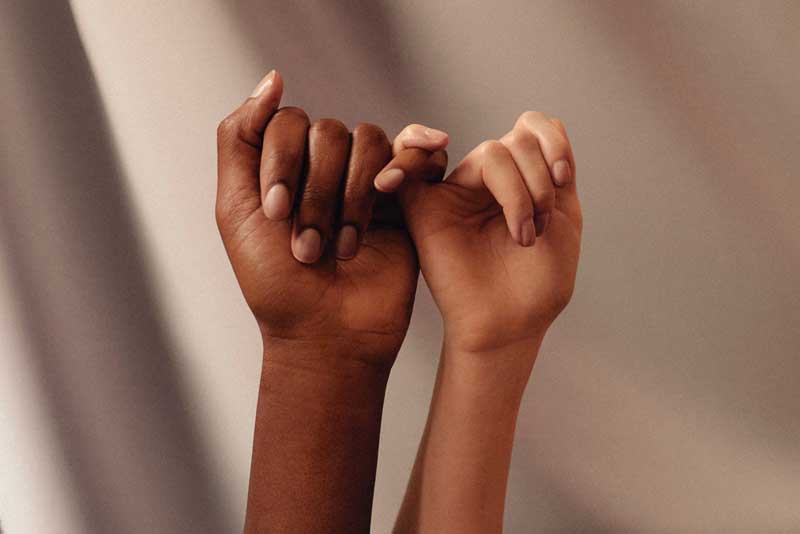 Don’t give up on getting along.

And from my experience of being a difficult colleague, DON’T try the following:

Making a joke of a behavior that annoys you.

I became angry about topics during staff meetings and one of my colleagues used to joke with me, saying “Got out of the wrong side of the bed today, Sam?”  It infuriated me because it felt like he wasn’t hearing my point.  He probably wasn’t because I sounded so uncompromising about the issue and I thought he was putting me down.  I felt “less than.”

Joking doesn’t get through to the emotional colleague whose tirades annoy you.

Agree with the irritating colleague who complains all the time.

I was a gossiper and complainer about the leadership and I held grudges.  I loved to find ways that others were unfair and when a colleague agreed with me and just listened, I felt I had a friend.  Consequently, I did it more which didn’t help the colleague and led to my feeling hurt when I realized he didn’t really agree with me.  I felt betrayed and alone.

Agreeing with the complainer doesn’t resolve the problem.

Generalize when you attempt to share negative feedback or try to soften the blow by saying it isn’t a big deal. I received performance reviews that were incredibly positive every year with a suggestion that I work on my communication skills.  I didn’t know what that meant and when I asked, I received a flimsy answer.  I felt pretty sure that I communicated well and people usually understood me so I shrugged off the suggestion.  After eight years my supervisor told me not to apply for her position after she retired.  She described how every one of her supervisors tried to get her to help me find work elsewhere because I was so argumentative and bossy.  My heart was broken and again I felt betrayed since she waited so long to define the problem.  She was trying to be nice, didn’t want to hurt my feelings, and she loved the way I performed in my job.

Telling the colleague that his words or actions make you feel a certain way.

As a difficult colleague, I had had a smattering of self help work and when someone told me I “made her feel” a certain way, I leaned back and said, “I can’t make you do anything.  You are responsible for your feelings.”  She had a clear suggestion that she wanted to make but it came couched in the phrase, “you make me feel…”  and I disagreed that I could make anybody feel anything.  What people felt was their choice.

Make sure you take responsibility for your reaction to the colleague’s behavior.

If you really want to invite the other person to change, make friends with him.  People are willing to change when they feel accepted.  Find something in common that you can share, listen to complaints if necessary, find something about the difficult colleague that you can praise.  If you can find a positive motivation for the behavior that drives you crazy, it is a good start.

For example, with colleague number 1

Instead of joking about a tirade, tell the person you appreciate their passion and would like to hear more about it at another time.  If you can stand to listen later, you may find that the colleague had a valid reason for feeling as he does.

You might look at him as a person who pays good attention to detail.  See if you can view him through that lens.

My boss clearly looked at me as having good ideas and she wasn’t offended by how I presented them.  If that is the case for you, consider if my boss had said, “You have good ideas but I find that you state them in a way that feels bossy.  Did you know you do that?”  I might have heard that as real feedback.  It would help to have specific examples of when your colleague was bossy or argumentative.

This is tricky because he doesn’t take responsibility for his behavior.  If the colleague is bossy (as I was) it helps to look at him as someone who has a clear vision about how a project can get done.  He is someone who can quickly visualize the implementation and final result.  If you can look at the behavior from a positive perspective, you will look at the colleague differently and be able to share feedback without negativity.

While making friends be dispassionate about the exact behaviors the colleague is doing, make a list of what words are used, what tone of voice, and the colleague’s actions.  Note also the impact of the behavior.  This is usually negative.  For example, it leads to losing clients or other employees, harms the team’s productivity, hinders people’s willingness to be creative in staff meetings.

Have a private conversation with the individual where you know you will have some time for resistance to the information.  Explain that when the behavior occurs, it has a specific impact on the team, the clients or you.  Sometimes an impact is that if it continues, the individual will be let go.  Ask if that is what he wants.

I had a supervisor who said this to me and I was dumbfounded.  She had mentioned it in passing one day and I said I was unaware of the behavior and we agreed that she would point it out when I did it again.  I did and she did and I felt surprised because I really didn’t know I did it.  I felt embarrassed because it hindered my colleagues’ ability to get their work done.  I felt the behavior was a much a part of me as breathing and I wondered why nobody had ever mentioned it before.

I began a change process that started with my paying attention to how I spoke to people.  I had to develop a much greater awareness of people’s reactions especially when I was speaking about something about which I felt passionate.  If I wanted to continue in the job I needed to change.

It took time and effort on my part.  I suspect that there are probably some who would say I haven’t totally changed.  Until I was told about the behavior, I couldn’t change.

I encourage you to follow the suggestions I have made and have the conversation.  Don’t quit.

Contact me if you want some help and or read “Lessons From a Difficult Person; How To Deal With People Like Us” available on Amazon.